Good news for all who don't use Google+: SL now has following for other social media networks implemented. If you use Twitter, Google (not Google+), Yahoo (???) or several other sources, you can now join the ranks of the Maker elite!


...Okay, not really. But you can keep up with SL more easily now. Unless you use Facebook. Sadly, the Google/Facebook rift prevents users of the world's largest social network from enjoying my posts.

TTFN!
Posted by Unknown at 6:07 PM No comments:

Traversing the depths of Kickstarter today, I discovered an amazing thing: Tiko, the cheapest- and quite possibly coolest- unibody 3D printer!

It's lightweight, quiet, and best of all, cheap! At only $180 with a pledge, you won't find a better deal anywhere. It's smashed its Kickstarter goal by an insane 2322%, and the campaign isn't even over yet.

But if you want one, hurry! The project closes on Apr. 30 at midnight, and then the price jumps to regular consumer retail.

Posted by Unknown at 6:10 PM No comments:

Here's a little something I whipped up in four hours the other day: 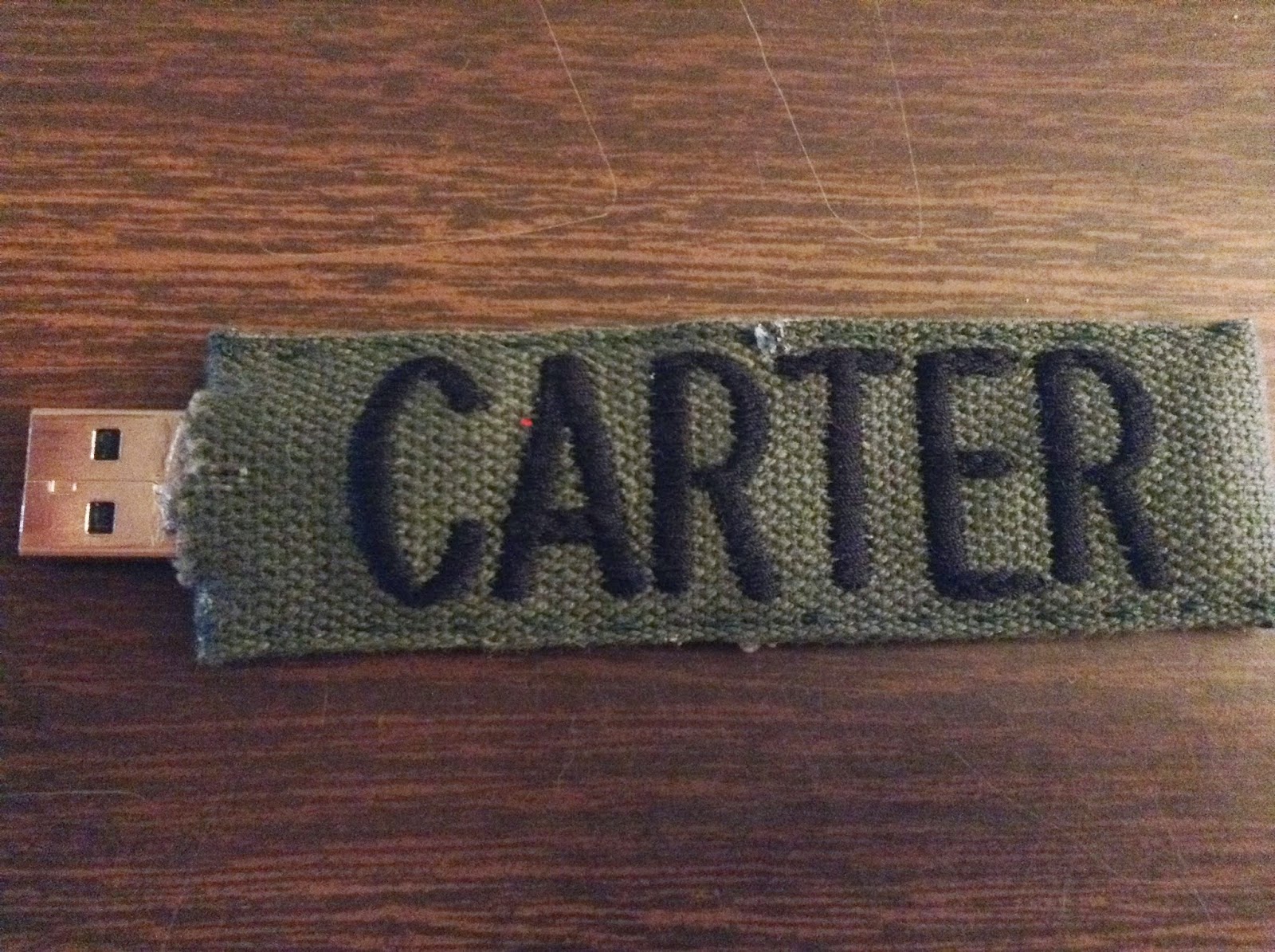 To create this- er, creation, I used:

-A Marines name tag given by my parents' good friend, Captain (at the time, Lieutenant) Carter, after whom I was named.

This project was fairly simple, I merely gutted the USB board out of its case-

-and sewed it into the folded-over name tag. A couple stitches and a generous amount of tacky glue later, voila! 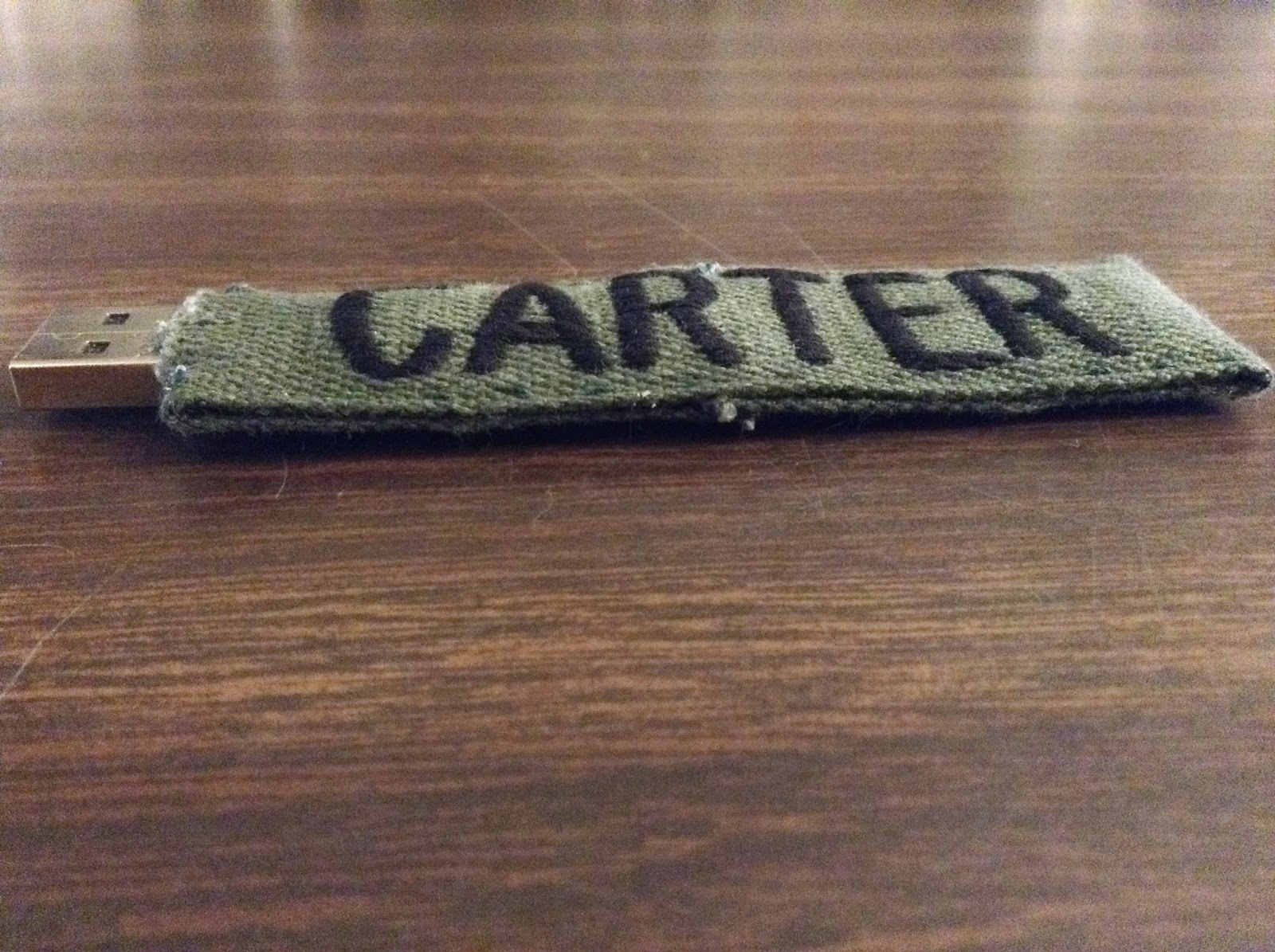 Now I can safely bring my camouflaged files wherever I go without risking detection. Cool, huh? If you have a similar project, let the lab know below!

Until next time... AT EASE, MAKERS!

Posted by Unknown at 5:15 PM No comments:

Email ThisBlogThis!Share to TwitterShare to FacebookShare to Pinterest
Labels: Personal

Ah, Arduino. Where could I begin, my friend? You have such an interesting story. You've quickly evolved into one of the foremost leaders of the Maker movement. And you have generated a massive community in your wake.

In the maker biz, there are those things which makers can't live without. A screwdriver. A soldering iron. A wallet. (Most of the time, anyway.)
But then there are some things that, while not required, are essential to (most) any maker's life. One of those is an Arduino board. And what a better way to get started with Arduino than with the Starter Kit?

Arduino was created by a talented group of students in Italy in 2005.  The Arduino was a lower-power, broken-out microcontroller used to program, run, and control electronics across a large field of options, from sensors to robots to drones.
Since its unveiling, the Arduino line has gone through multiple iterations. The Arduino Uno, developed in 2010, became the official reference model for the Arduino platform and the poster child for the Arduino Foundation. Because of this, many projects around the web that require the versatility of Arduino use the Uno model.

The cheapest you'll probably find the kit for is on Amazon. They offer a large selection of other hardware to supplement the kit. Plus, if you're a Prime member, the kit comes with free two-day shipping.

Unboxing the kit is nice. In fact, just looking at the kit is nice. Blue and yellow with gold accents come together to make a lovely box that wouldn't look bad on a desk or office shelf. But it's what's under the hood that really counts. 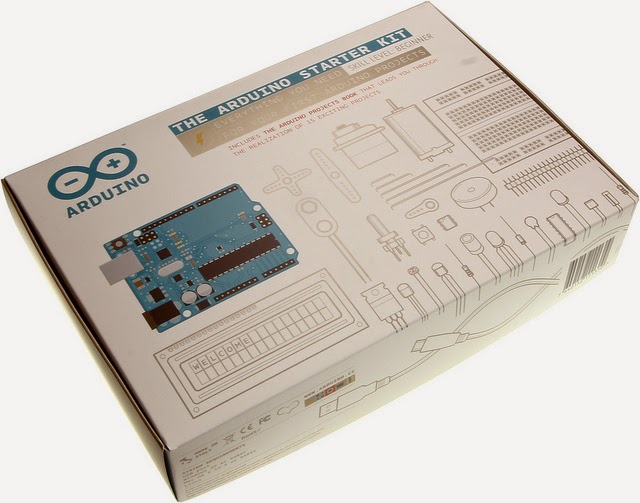 The first thing you'll find when you open the top flap of the kit is the included 171-page Arduino Projects Book. This softcover guide is your Arduino's bible, containing 15 different projects to jumpstart the learning curve. It also includes descriptions of each different piece of your kit, plus a glossary and additional resources pages. Again, the book matches the box, with a cover accented with a gold-chrome finish.
This is also one of my first real complaints; I feel that they could have made the guide spiral-bound, and therefore, easier to keep open on a specific page while trying to work on a project.
Underneath the book is another flap. Flip it open, and you'll be greeted by several cardboard boxes nested together, each listing off a specific group of components.

Now we're into the meat of the pie. The kit contains a plethora of goodies to get you started, including:

Some stuff that the kit does not supply:

-The Arduino IDE (You'll need a computer and internet connection.)

-A solder iron and solder (Only necessary in one project.)

-And a 9V battery

But most, if not all of these items shouldn't be too hard to obtain. Just remember that without the Arduino IDE (The programming application) your board is a hunk of useless metal.

The Arduino Uno board itself is a well-built piece of hardware. Dark blue, with pins and sockets covering various parts. It's quite sturdy, and the balsa wood frame included in the package comes with three screws to secure it alongside the solderless breadboard.
The breadboard is also a greatly-welcomed addition, meaning that tinkerers can set their projects up, prototype, and easily remove components as they see fit.

However, there are several prerequisites you must know of:

-You must have a computer. Windows and OS X work best; you'll have to do some finagling to get the IDE on Linux.

-An internet connection. Don't worry to much about constant speed or connectivity. You only have to download the IDE and some libraries for various projects, and that's it.

-(1) available USB port. This will power and upload sketches to your Arduino.

With these up, it's a quick job of updating the Arduino's driver and opening the Arduino.exe. There's not even any installing to do.

Once you're into the IDE, you'll be greeted by your first-ever sketch, pre-made for you: the blink sketch. Click the UPLOAD button (the sideways arrow). It will pause for roughly five seconds, then the on-board LED on your Arduino will begin to flash. Congratulations! You've just programmed your Arduino.
Of course, you want more than a blinking LED. Check out the projects in your book for more ideas.

...This is my second real complaint. The book does a fairly poor job of teaching you how to use the code, (which is C++, a pretty common and basic programming language) and assumes you already have a rudimentary knowledge of coding already.
The book basically throws the code at you to copy into the IDE.
Luckily, this is where the IDE's built-in error catcher comes in: You can run an "error check" (the check mark) that parses the document and pulls out all your mistakes, explaining what went wrong and (sometimes) how to fix em'.

Overall, I'm pretty impressed with how well-crafted Arduino has made their product. I was unable to find any real faults with the hardware or the software, but the book's construction, code examples, and generally layout can be a headache if you don't really know what you're doing. (Which most people probably won't, hence it being a STARTER KIT.

Did I convince you to buy the kit, or get into Arduino and its community? Comment below and let us know!

Posted by Unknown at 6:52 PM No comments:

Email ThisBlogThis!Share to TwitterShare to FacebookShare to Pinterest
Labels: Reviews

More on Qube, Quirky, and Other Q Words

A couple posts ago, I wrote about an upcoming project, Qube. This project hopes to merge the portability of smartphones with the power and flexibility of a desktop computer. How is this possible? Hopefully through Quirky, a business-kickstarting and development site.

Within the next few days Qube will hopefully be submitted to the site. Should it succeed, it will be up to you, the viewers, to bring the concept to life through a voting process. Check out Quirky and stay tuned for more news!
Posted by Unknown at 1:42 PM No comments: 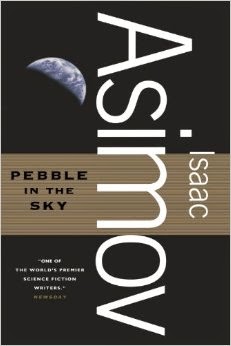 Until next time!
Posted by Unknown at 6:26 PM No comments:

It's been a big couple of months for SHARD Labs. The blog is well past a hundred separate viewers, a logo was created, and much more.

And it's not even done yet!

But the purpose of this post is to announce that SL is starting a project that encompasses both the software and hardware aspects of the site:

Qube, the first ever fully portable, no-screen, self sustainable desktop PC! Interested? There's not a lot yet but much time and effort is going into the project to get it rolling on the website Quirky.

SHARD Labs is pleased to announce official logos! They were done by my good friend Charlotte, and they look pretty good on the site! Check 'em out!

And find Charlotte Boyer at:
facebook.com/charlotteboyerphoto﻿
Posted by Unknown at 2:15 PM 1 comment: